Bacon, Freud and the School of London

A mayor exhibition – organised by Tate London with the collaboration of Museo Picasso – is currently showing in Malaga.

Bacon, Freud and the School of London brings together some of the most important post-War British artists for the first time in Spain. 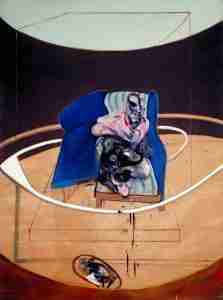 In the 1950s a small group of painters who shared the same artistic concerns and were connected by ties of friendship and mutual admiration explored the appearance and vulnerability of the human body, with the city of London as their surrounding context.

An absolute must see for any art fan in Marbella